Costa Rica Is Second In World For Well Being

It is no surprise that Costa Rica is the ranked 2nd in the world for well being. There is a reason why Pura Vida is our mantra!

Costa Ricans are once again ranked among the world’s most fulfilled people, according to a new report from Gallup.

The rankings, measure whether or not people are “thriving” in at least three areas described as social, purpose, physical, financial and community.

The report’s methodology defined the categories as:

Costa Rica scored especially well in the social (2), physical (2) and purpose (3) categories, but lagged behind in the financial area (50). The country has struggled with a persistent 20 percent poverty rate during the last 20 years, and unemployment is over 10 percent.

The United States came in at 23, while Canada was 24. Afghanistan came in last at 145 with zero percent of those surveyed thriving in at least three of the categories. 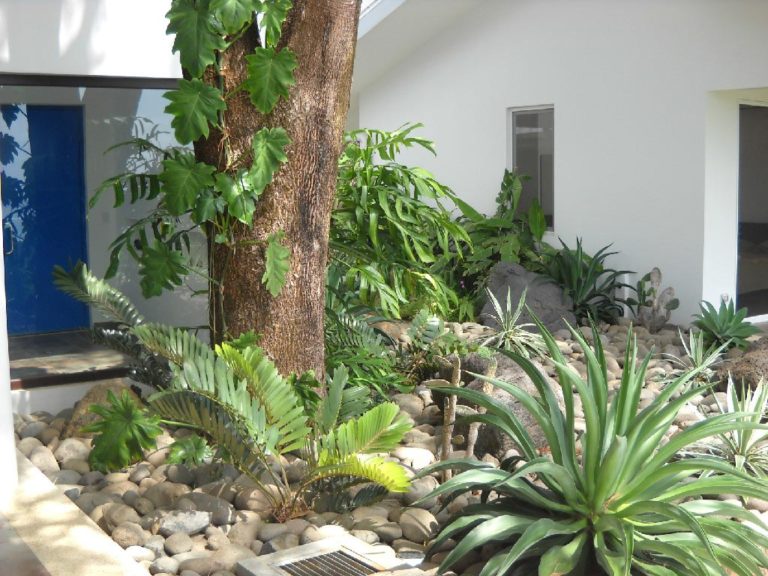 Prepare For Your Trip 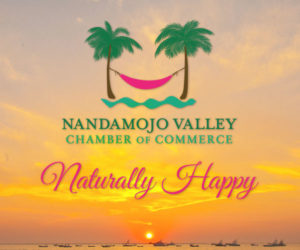